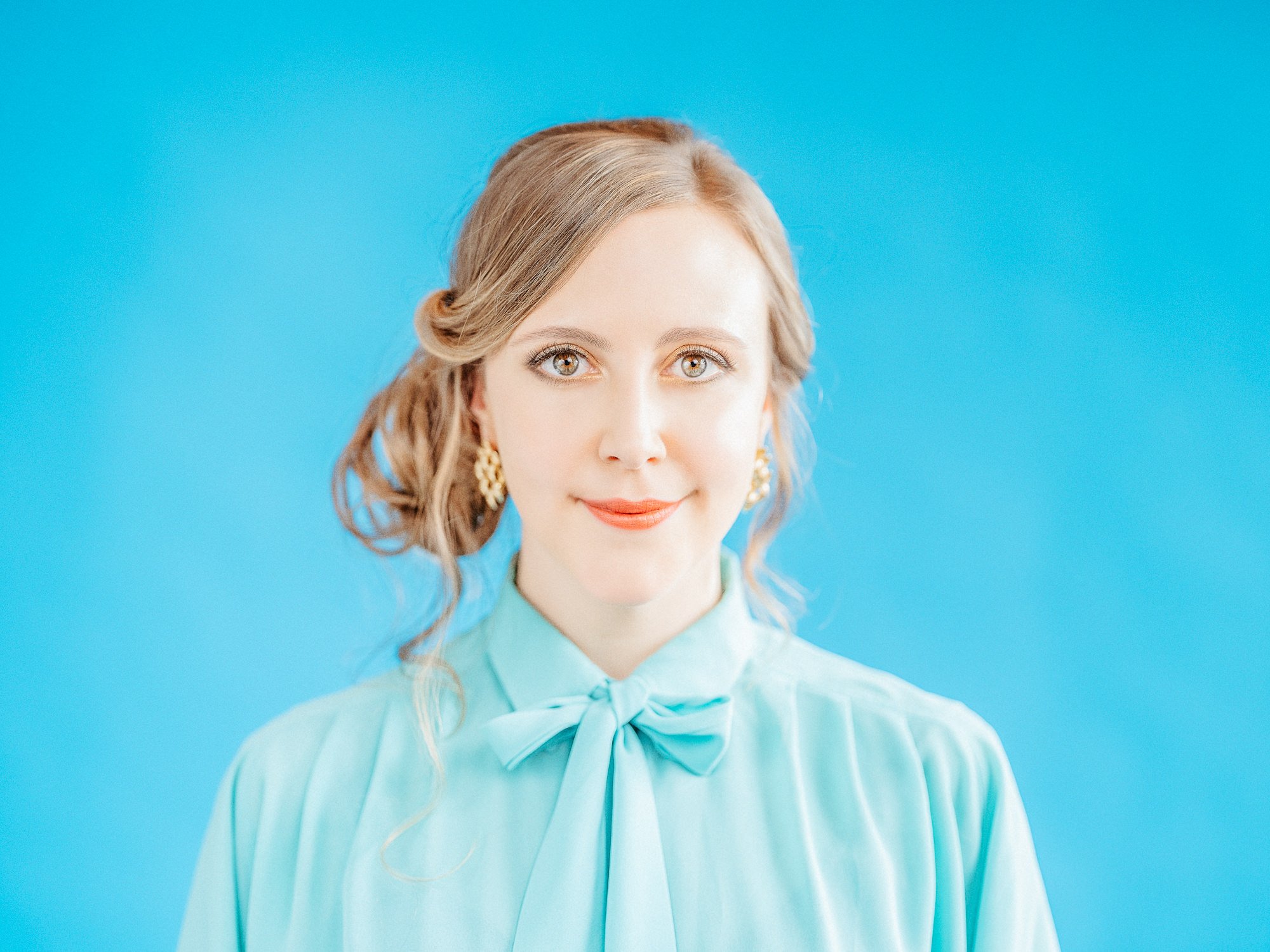 Siobhan’s fourth solo album, All is Not Forgotten was released to critical acclaim in 2020, achieving radio play on BBC Radio 2, 3 and 4. A return to her acoustic roots, and combining her love of traditional songs with original material, the album develops many of the themes and ideas from previous releases Mercury (2018), Strata (2017) and Flight of Time (2015). All four records were nominated for BBC Alba Scots Trad Music Awards’ Album of the Year, highlighting not only her extensive range and depth through traditional, contemporary and self-penned material, but also her “delicate, nourishing vocals and lyrically rich compositions” (The List).

Having grown up in Scotland’s rich folk scene, singing at festivals she attended with her parents from a young age, she made her debut at the Auchtermuchty Festival when she was just 13 years old – winning both the children’s and women’s competitions. Born in Penicuik, Midlothian, and now based in Glasgow, Siobhan has been a regular performer at the city’s Celtic Connections festival, where she was Artistic Director for the 2016 Opening Concert – and returned as part of the star-studded Transatlantic Sessions line-up in 2022.

Alongside her extensive solo ventures, Siobhan’s unique vocal style has been honed through collaborations with many of Scotland’s top musicians – including Eddi Reader, with whom she has toured widely and formed a close musical bond, supporting and singing alongside, and making guest appearances on each other’s albums. She has also made guest appearances with the National Theatre of Scotland, spent a season on Broadway, returned to the US for a monthlong residency in Boston’s Majestic Theatre for Brian O’Donovan’s Celtic Christmas Sojourn, and can be spotted on US/UK TV drama Outlander.

‘One of the best Scottish traditional singers on the planet’ / fRoots

‘assured and precise… Siobhan Miller’s vocals are bright and unforced.’ / The Guardian