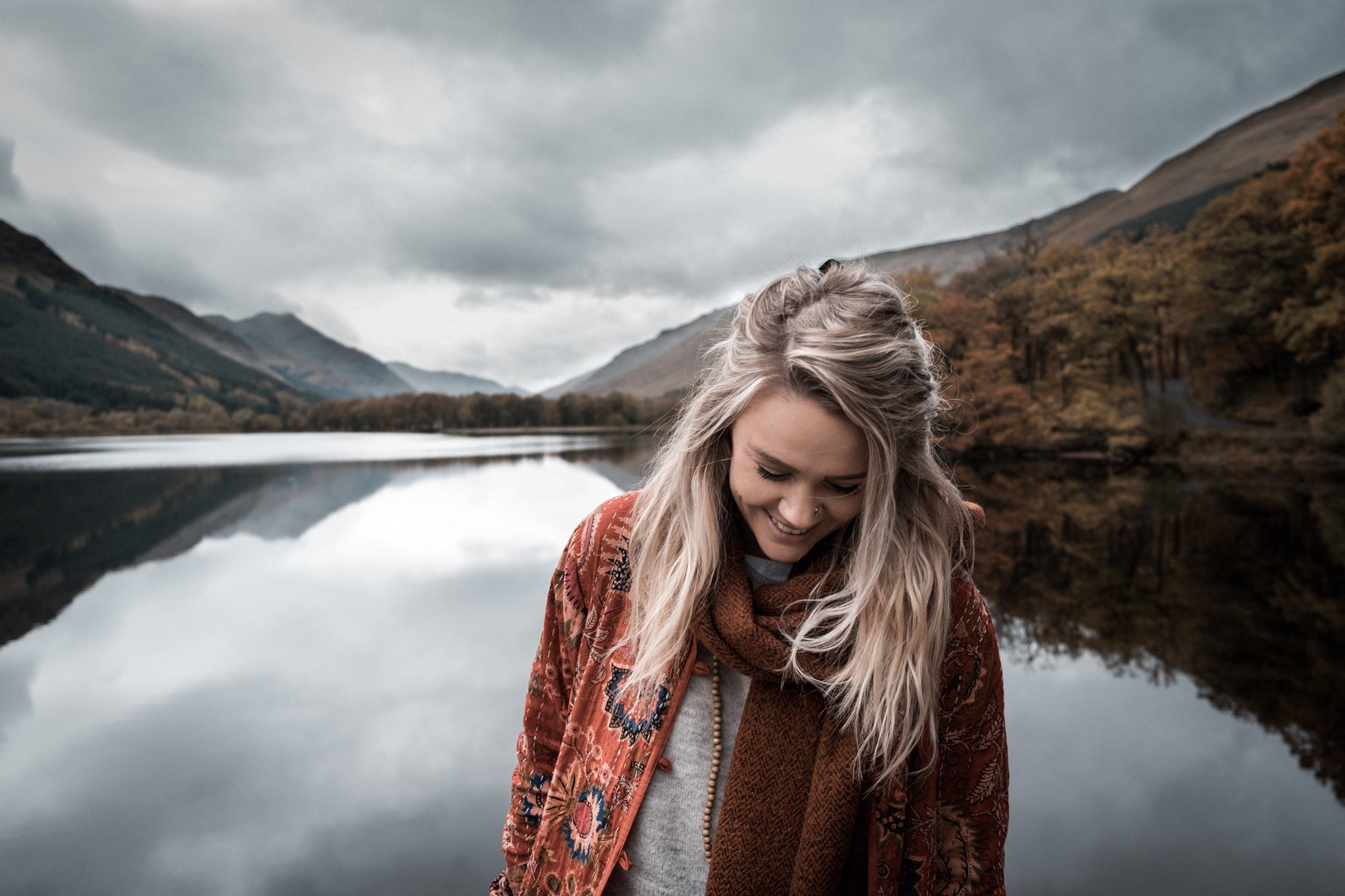 Lauren Collier is a fiddle player and singer based in Glasgow. Having recently completed a Masters in Traditional Music at the Royal Conservatoire of Scotland, she is playing with her own band, and their debut album is due for release early 2023.

The Lauren Collier Band’s debut album features song’s and tunes which Lauren has collected from around the world. The fresh compositions and arrangements, combined with technology, create a blend of music encompassing flavours of traditional, world and electronic music.