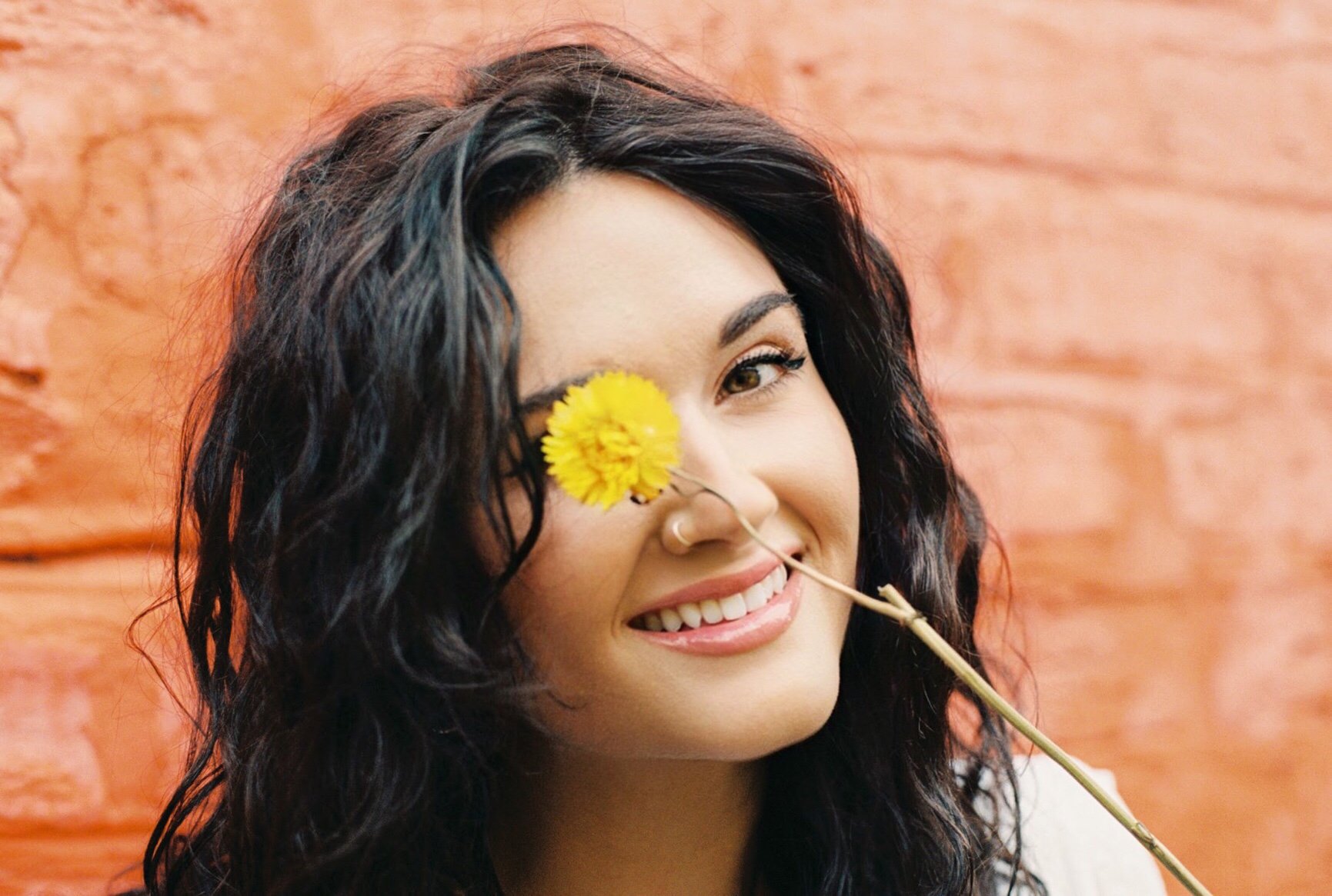 Since making the final of the BBC Young Traditional Musician of the Year, Amy Papiransky has continued to carve her name in the Scottish music scene.

Originally from Keith in the North-East of Scotland, and now residing in Glasgow, Amy – a music teacher by trade – has been writing and recording her own material for the last eight years.

“A bit of Dolly and a bit of Carole King with the piano, and a real tie in with good country writing over her stunning Scottish accent!” – BRIT and Ivor Novello Award Winning Singer/Songwriter KT Tunstall.

A classically trained and infinitely talented multi-instrumentalist with folk roots, Amy has toured in Canada, America, Ireland and Germany and played at the prominent Lotus Temple in New Delhi.

She has also performed live on BBC Radio Scotland’s Hogmanay Show, at BBC Proms in the Park and Roddy Hart’s BBC Quay Sessions.

“A born storyteller, with the ability to bring emotions to life through her songwriting” – Roddy Hart, BBC Radio Scotland.

Amy’s debut album Read Me Write was released in September 2019 – a lesson in flawless vocal dexterity and heartfelt song writing, the result of which is a contemporary, hypnotic and soaring sound with a side of sass, funk and class – the product of the Scottish songbird’s musical maturity and growing confidence.

“Read Me Write is something of an astonishing debut – the lyricism of the songs, the singing, the arrangements and the emotions explored are of a sort one would expect to hear from a much more mature artist.” – The National

A young woman with plenty to say, Amy has carefully crafted a collection of new mellow, uplifting pop songs and effortless ballads which tell tales of love, loss, heartbreak and strength and she is looking forward to sharing them with the world.

“A natural song writer with a cracking voice”

“A Set of beautiful songs which gladden the heart, Amy Papiransky is a treasure waiting to be heard.”

“Her flawless vocals, which at times remind of Cara Dillon or Mary Black, seem to soar as if lifted by the beautiful scenery that surrounds her, weaving a pastoral fabric of dexterous and hypnotic delight.” – David Auckland

“Her ability to bring in jazzier elements and the always-noticeable north-east lilt in her singing voice make it a captivating record.”

– The International Americana Music Show, US.